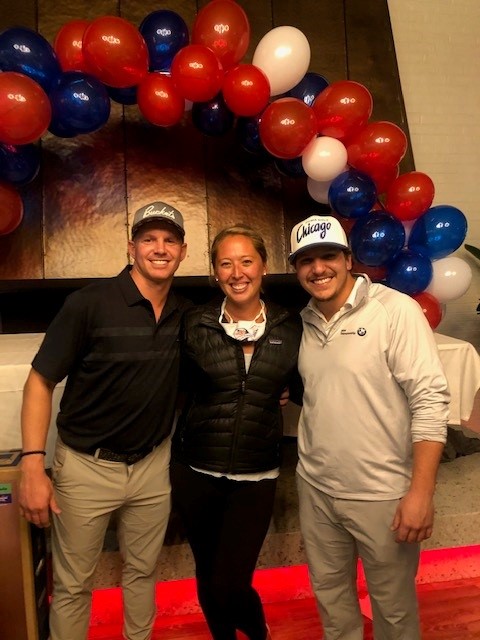 The Golfing for Parkinson's outing celebrates its 7th successful year with all proceeds donated to Parkinson's research. This year's total is $20,000 bringing the grand total to $100,000. This outing was originally set up to honor Grandma Veronica Drehobl, better known as Nana, who herself battles Parkinson's. Nana attends the outing each year as our honorary guest.  Her attendance has encouraged others who battle Parkinson's to come out and celebrate the money raised. We are grateful for the continued support of our sponsors, volunteers, and golfers. May we do what we can to help find a cure. 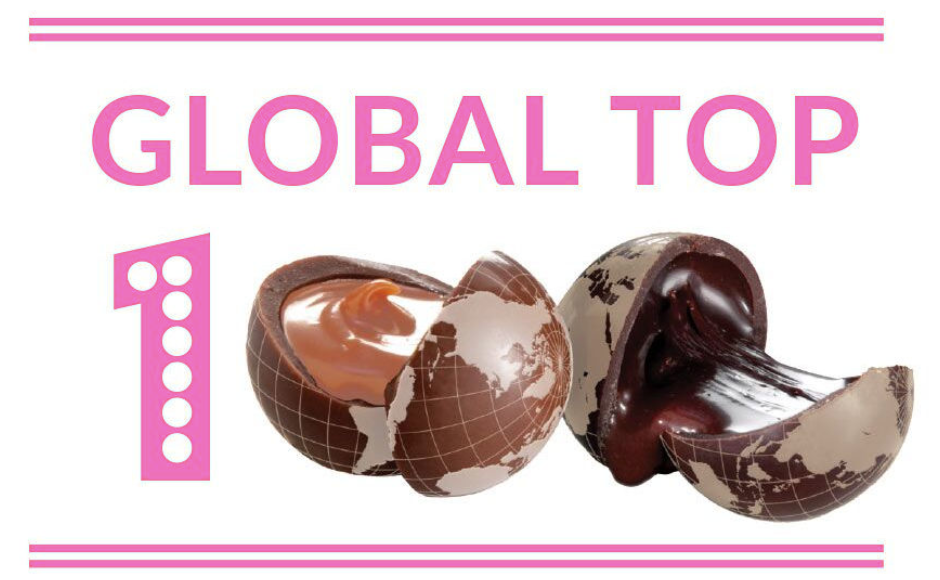 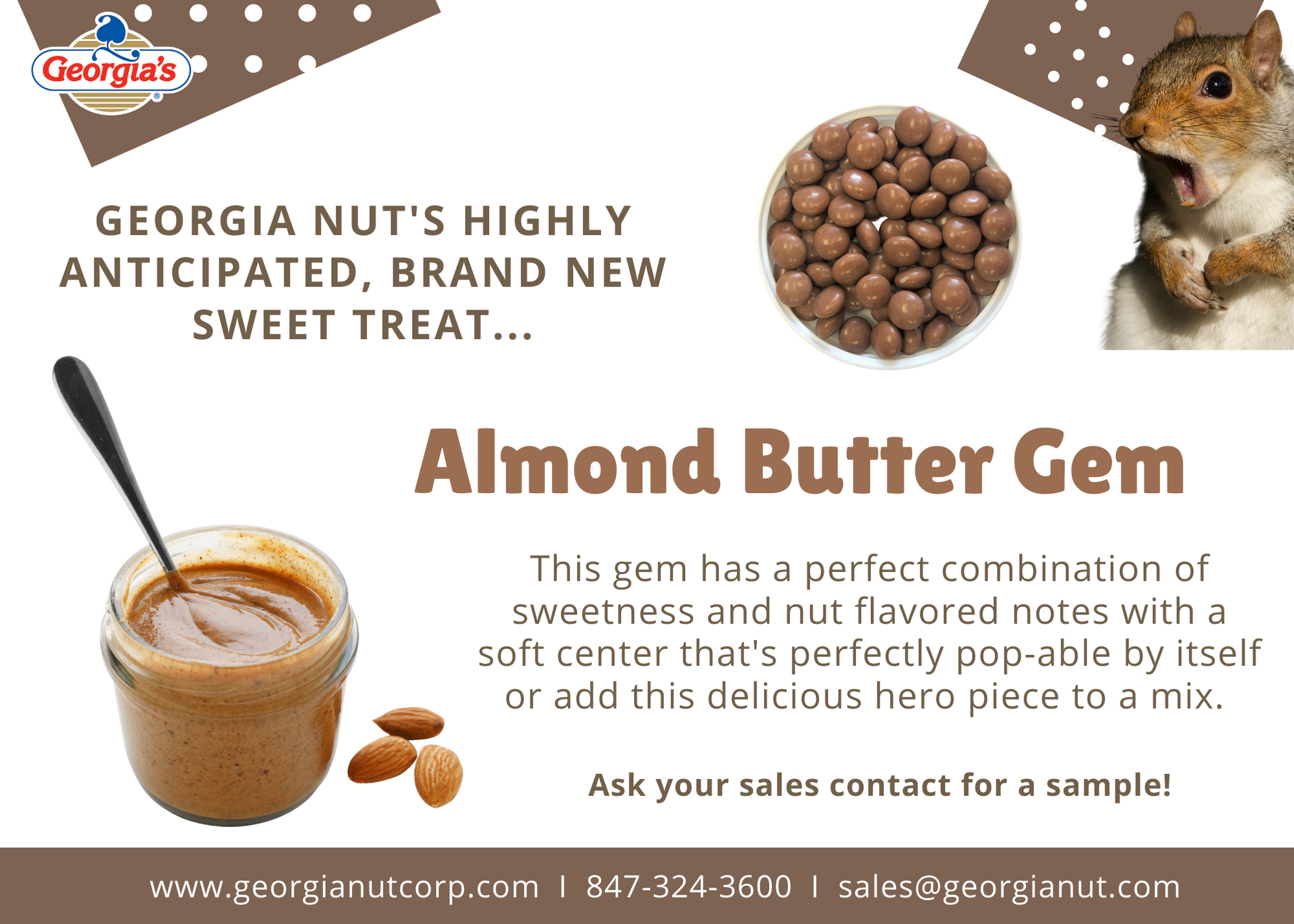 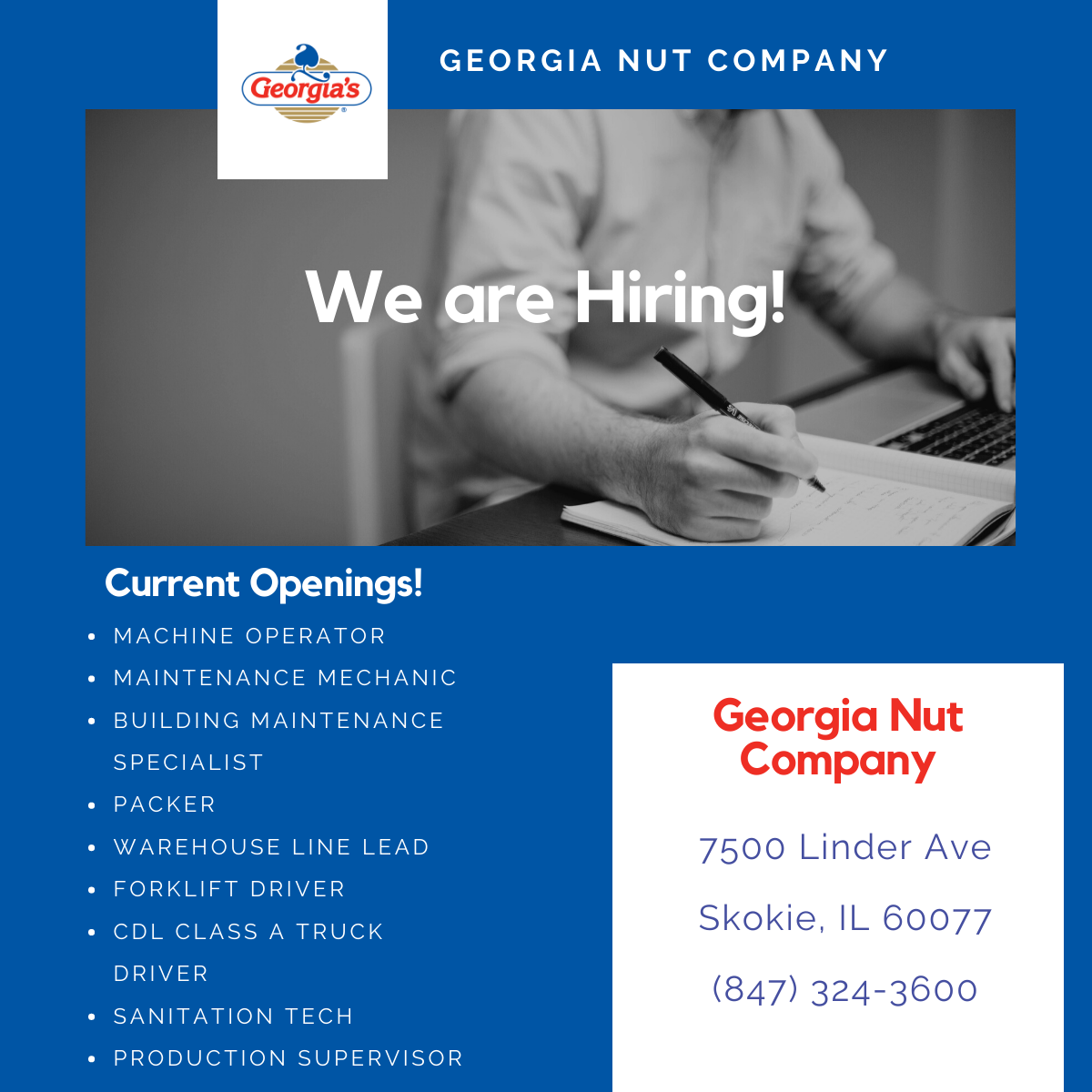 The Georgia Nut Company has been a family owned manufacturer of candy and confections for over 75 years.

Georgia Nut Company is your partner for the highest-quality confections and nuts!